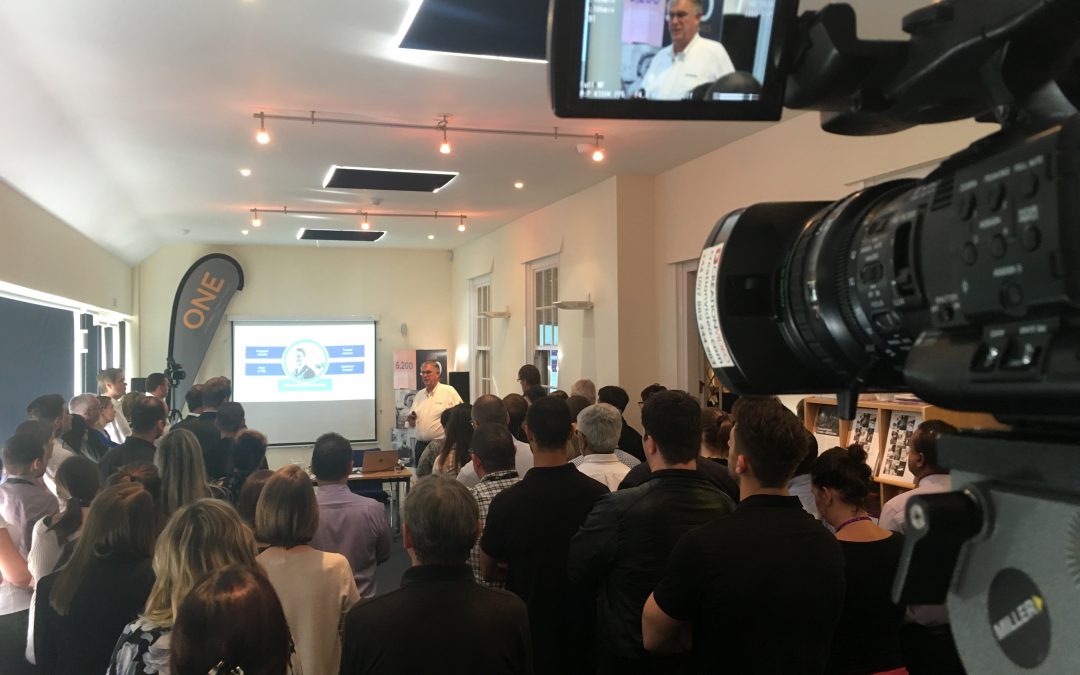 Event videography today for regular clients Exova, as the programme for their re-branding to Element was announced at their High Wycombe facility. We supplied three cameras, audio for the room and recording, and PowerPoint recording to mp4 – all operated by a...

Very pleased with this video for Robots In Schools and their Scratch robot, Edbot – hope it helps millions of kids learn to code! Posted by CreationVideo Ltd on Wednesday, March 2, 2016

Filming the German Ambassador at the Foreign Office

Filming the German Ambassador in Coventry