London, April 2016: When Abt Associates launched their five-year strategy to staff worldwide, they needed to be sure that the audience could interact in real time. Their CEO was in London, with key staff in two US locations, Cambridge MA and Bethesda MD.

As livestreaming can include a short delay, it was decided that the speed of an additional satellite transmission was required. So we supplied a satellite uplink truck in London, which also received downlink feeds from the two US offices; CEO Kathleen Flanagan was able to have a near-realtime conversation with both offices, while our livestream audience in the rest of the world asked questions by email.

One of our most ambitious – and successful – broadcasts!

“Mark took charge of this production for my company, Abt Associates, in London. He was very professional and on top of things. He made sure that all aspects of the production went perfectly. He produced a livestream, satellite and live event on-site with precision. I would definitely recommend Mark and his team for your next event.” – Wayne Olejnik, Unified Collaboration Lead at Abt Associates

CLICK HERE TO GET AN ESTIMATE FOR YOUR LIVESTREAM

← Prev: Promo Video For A Robot Called Edbot Next: How To Upgrade Promise Pegasus Thunderbolt RAID With New Drives → 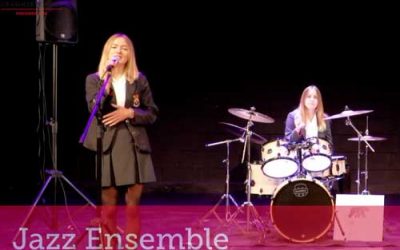 How to Live Stream a Virtual Open Day

Edited highlights of our virtual open day live stream for Kingston Grammar School"This was the first time we had... 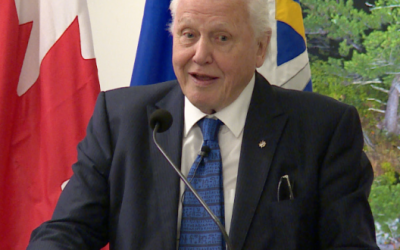 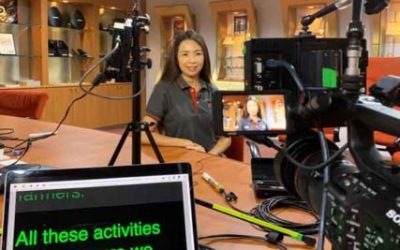 Using our portable autocue, or teleprompter as it's known in the US, our clients' experience of filming PTCs (pieces...